| Airship Group
The High Profile Exposure Your Brand Deserves
REQUEST FOR MORE INFORMATION
Thank you! Your submission has been received!
Oops! Something went wrong while submitting the form.

The airship's attributes of very long endurance and low direct operating costs have resulted in their extensive use for airborne surveillance and patrol. Their highly reliable service dates back to W.W.II when the U. S. Navy operated 167 blimps for anti-submarine convoy patrol. These airships were based not only on the coasts of the U. S. A, but in South America and North Africa as well. During the war, not a single convoy lost a ship while being protected by Navy airship surveillance.

Today, American Blimp Corporation (ABC) airships are uniquely positioned for a number of key missions for military and civil organizations. These airships can carry a variety of state-of-the-art sensors, with on board facilities for sorties lasting 12 or more hours. Some of these missions are: 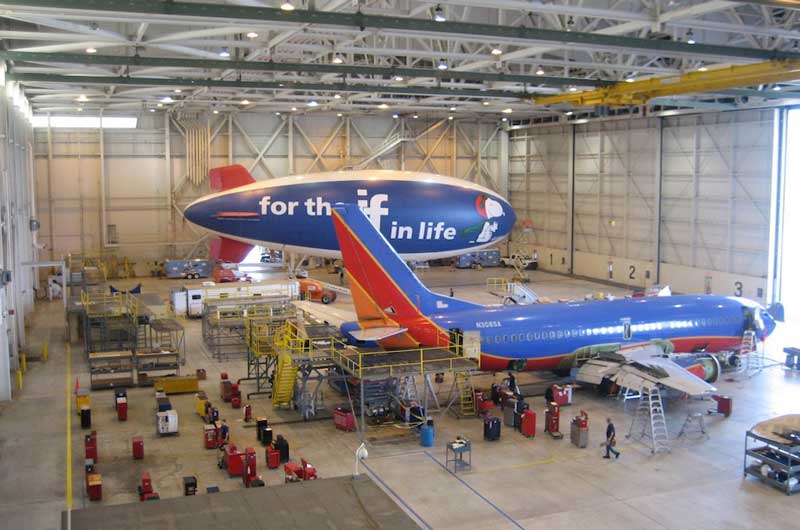 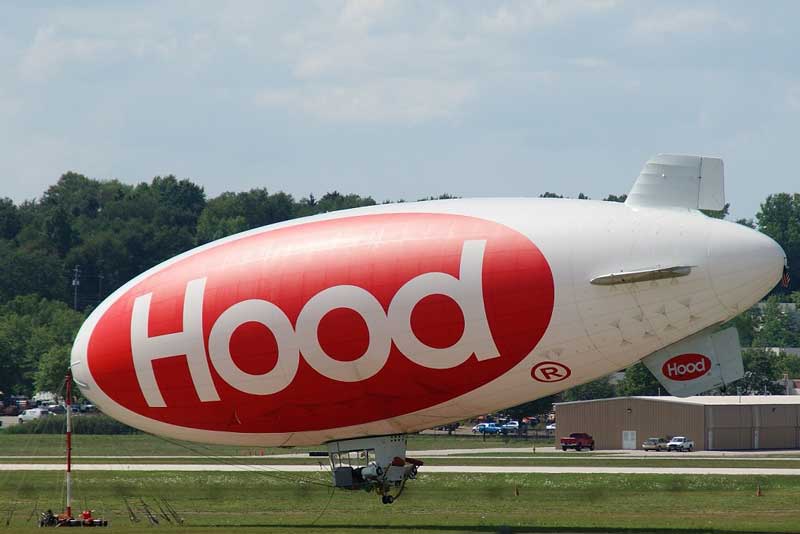 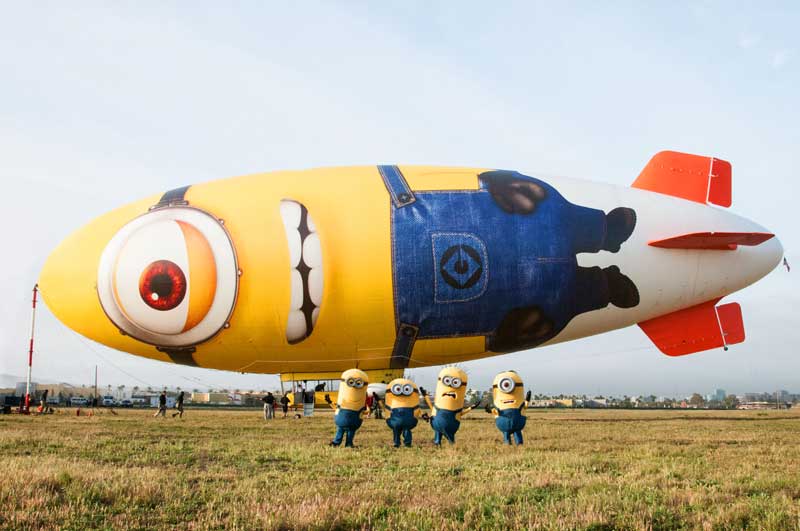 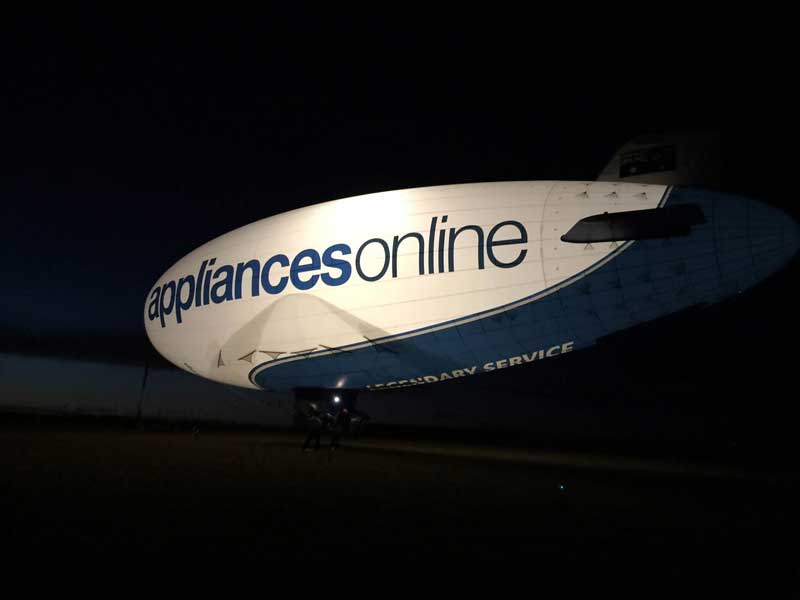 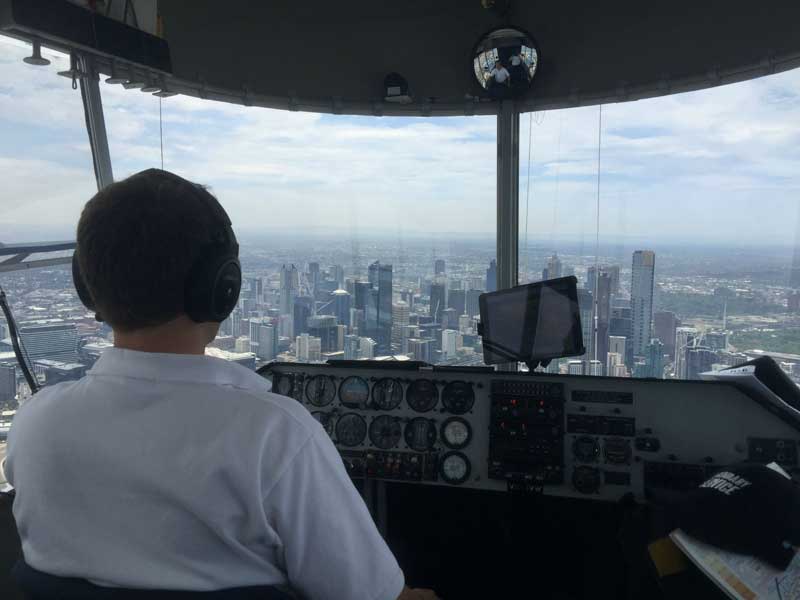 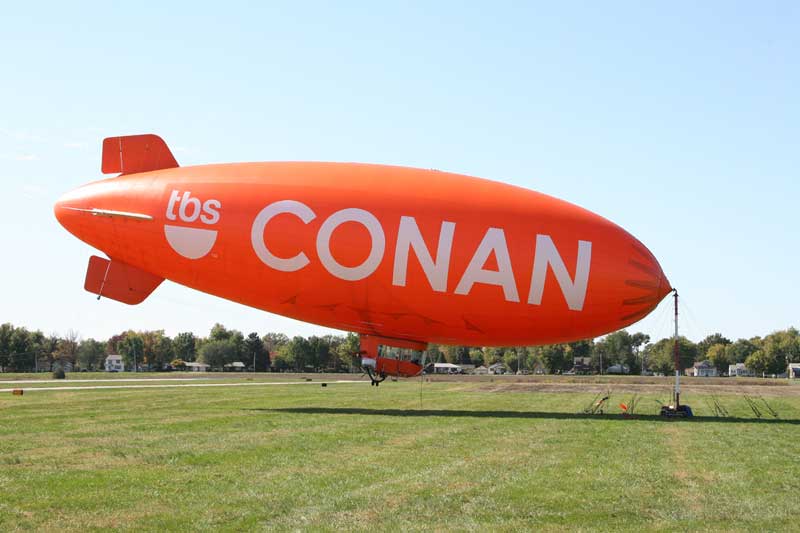 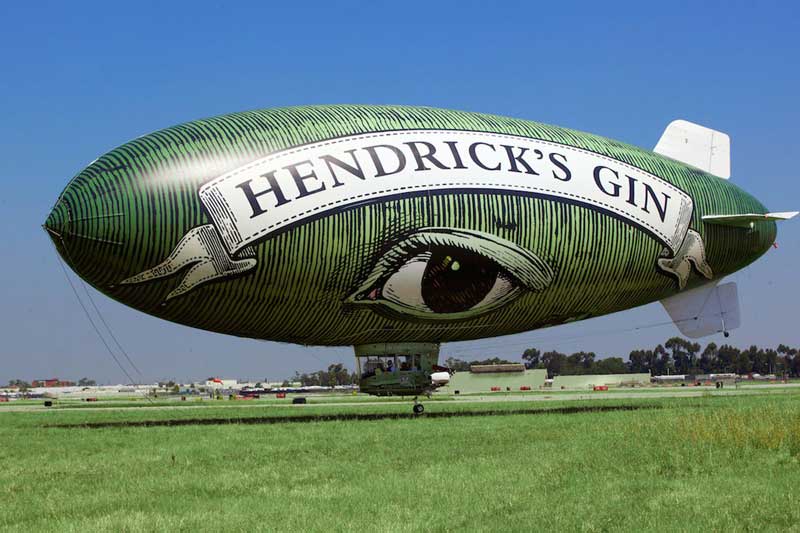 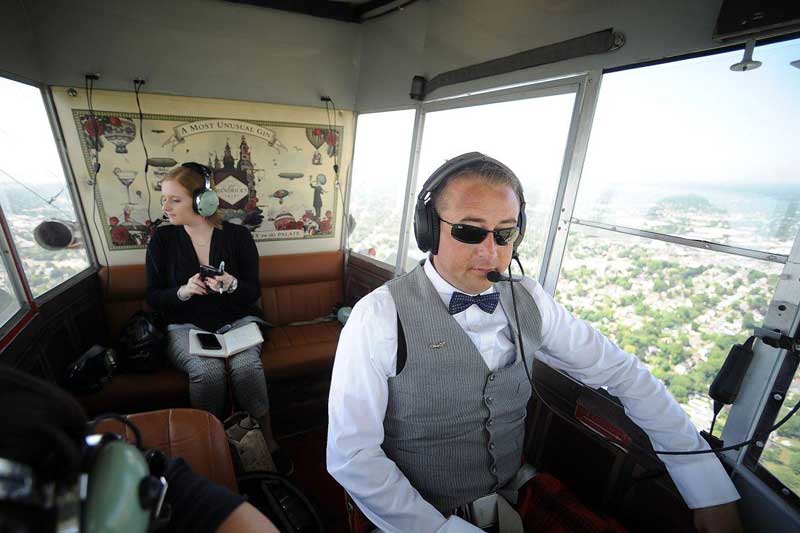 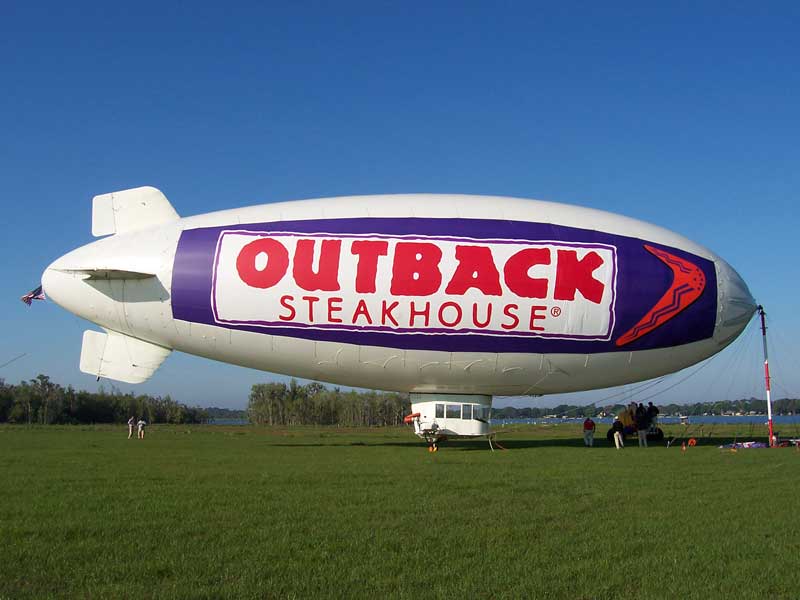 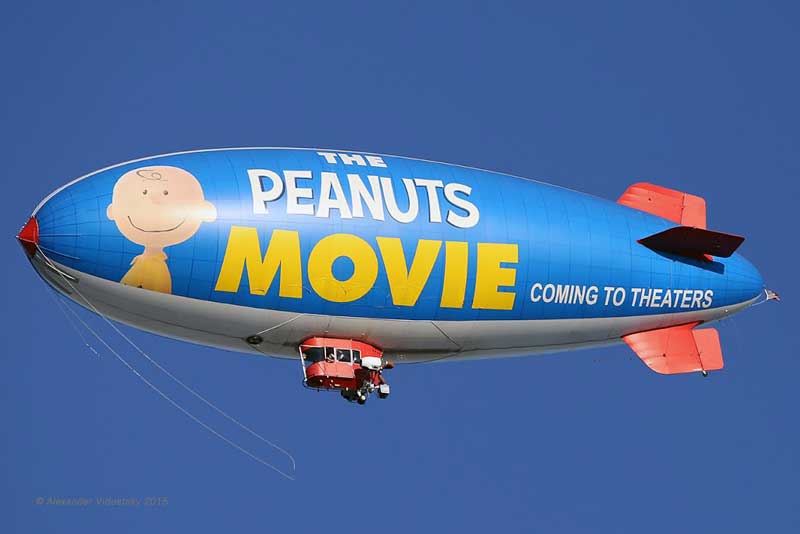 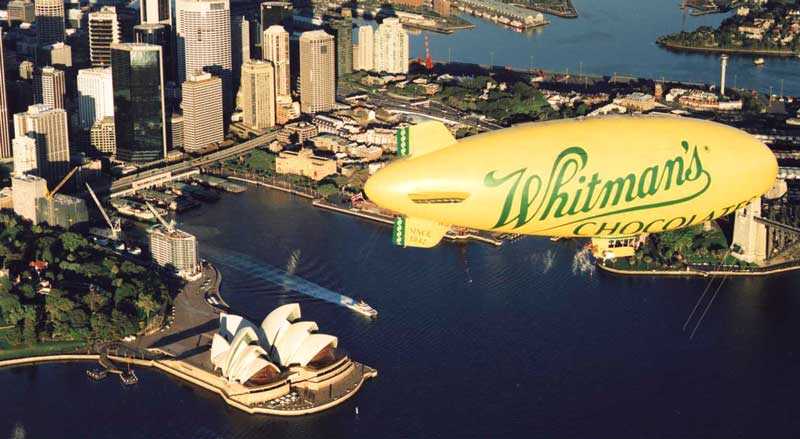 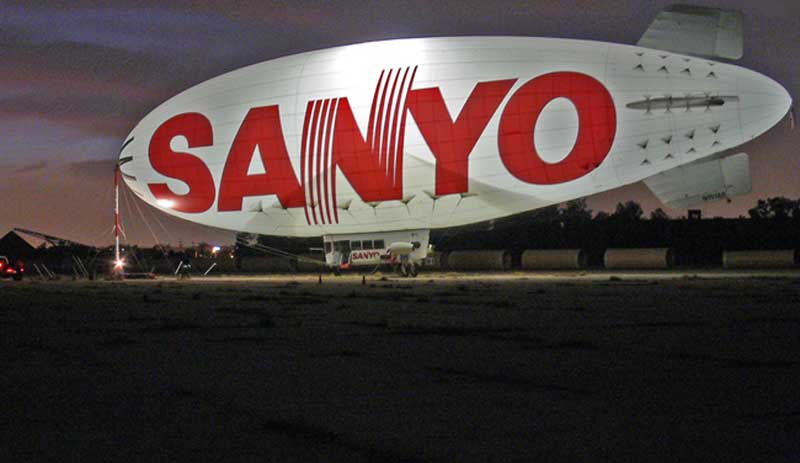 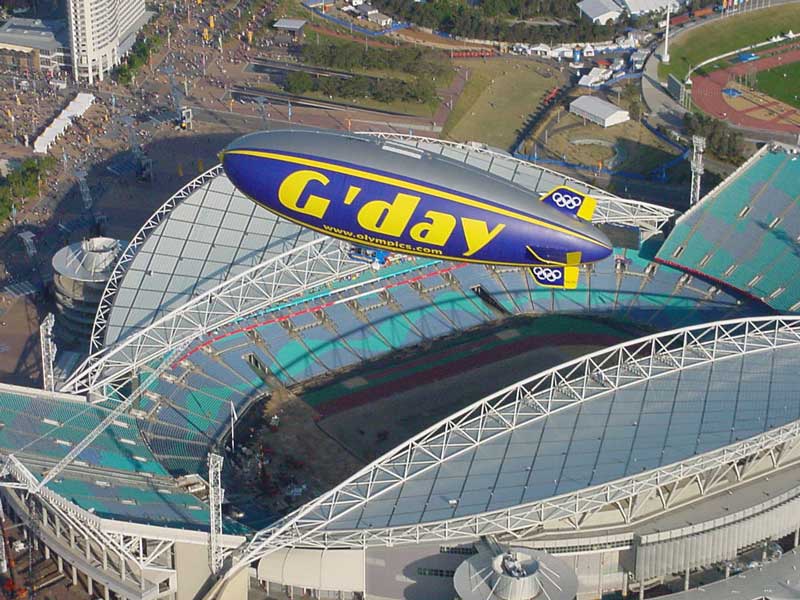 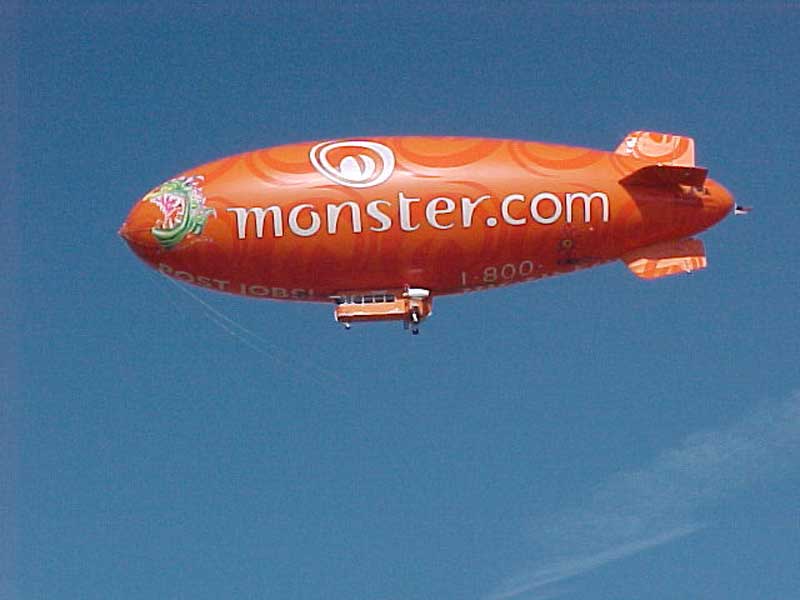 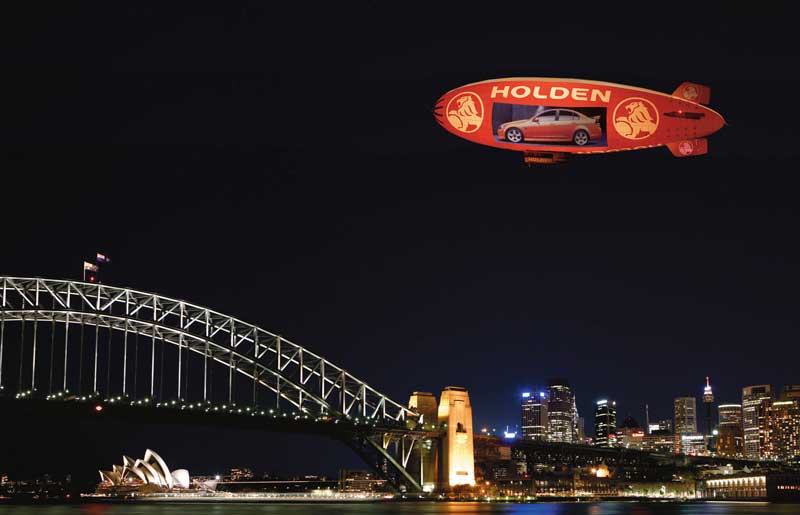 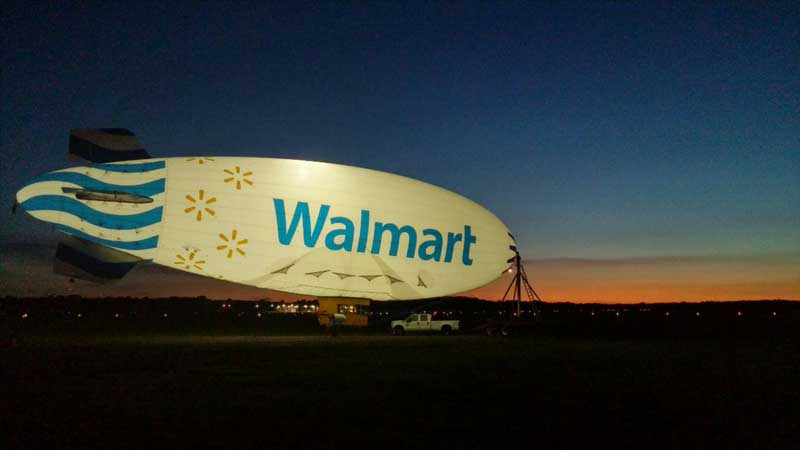 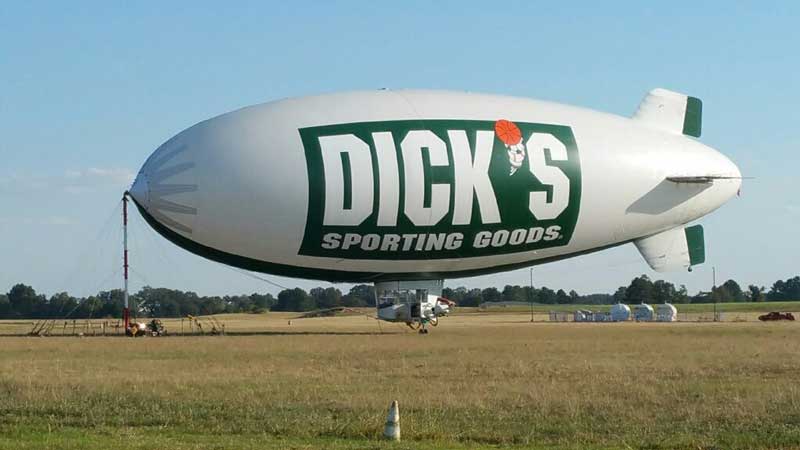 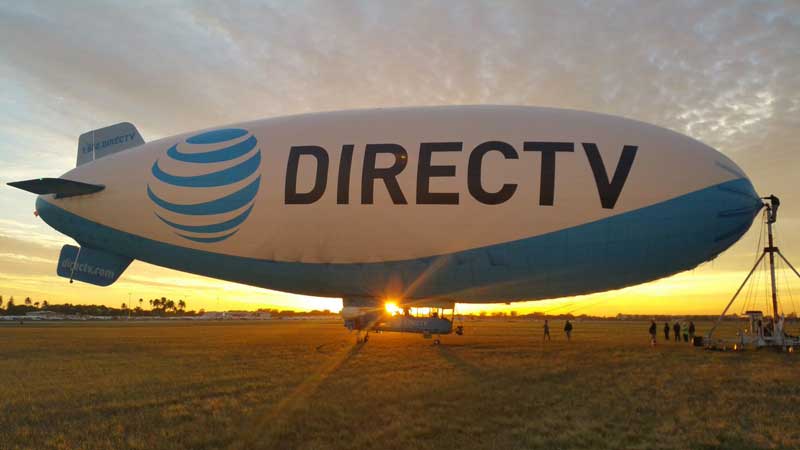 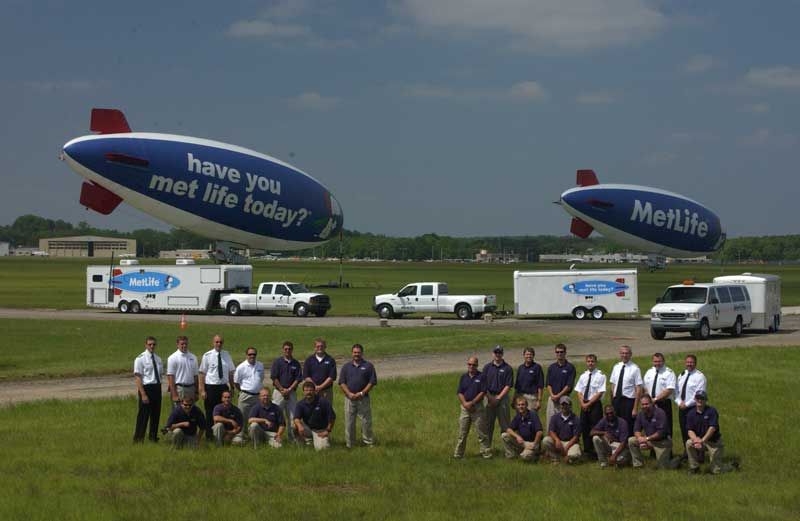 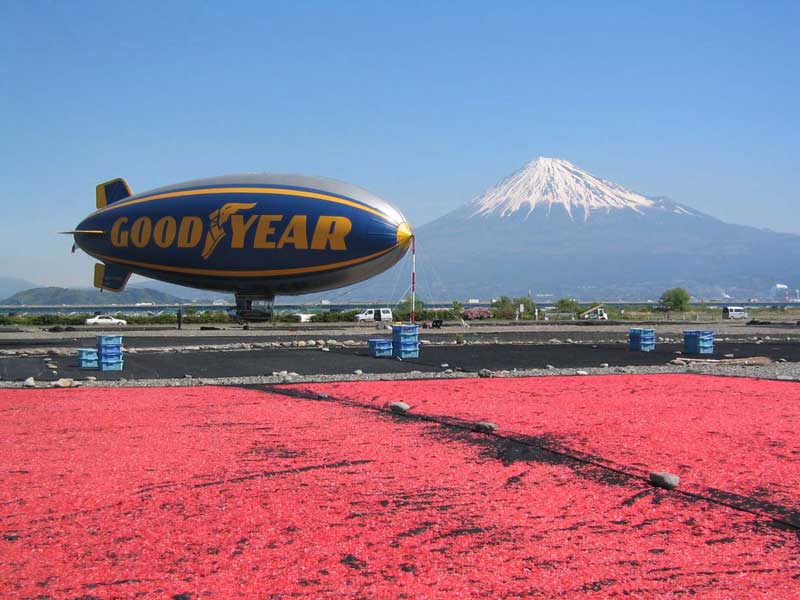 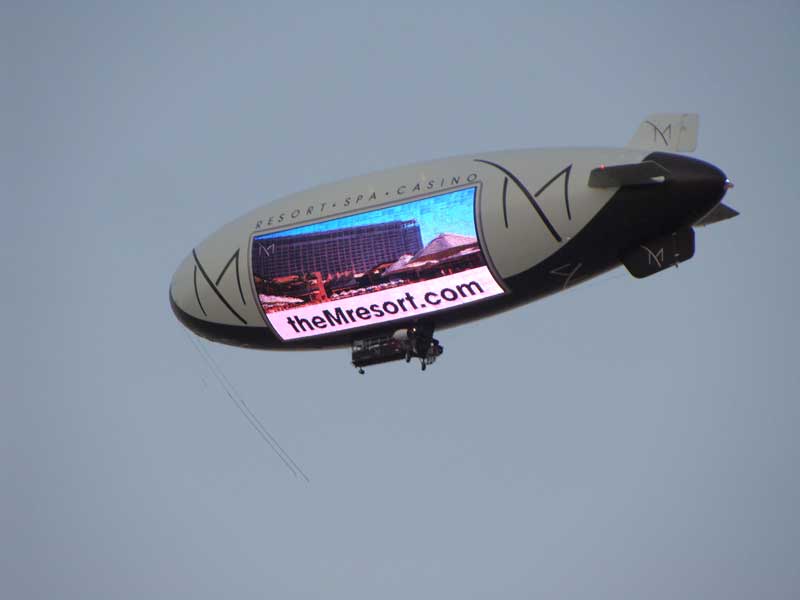 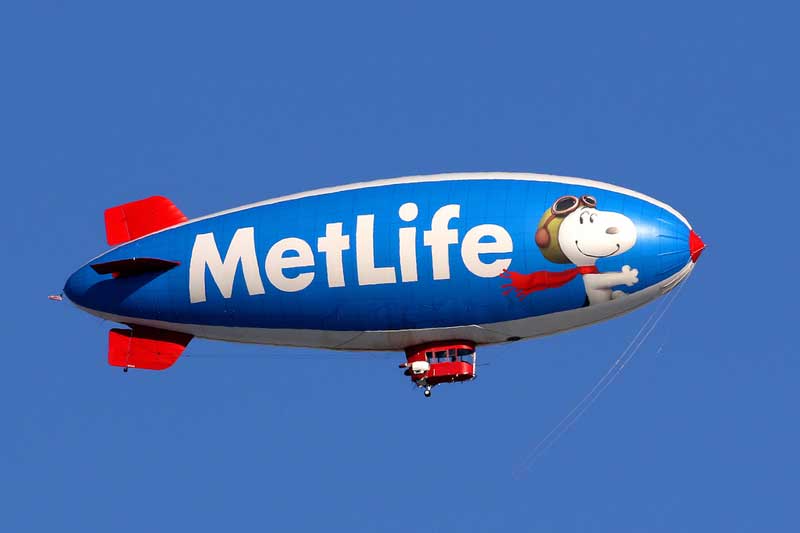 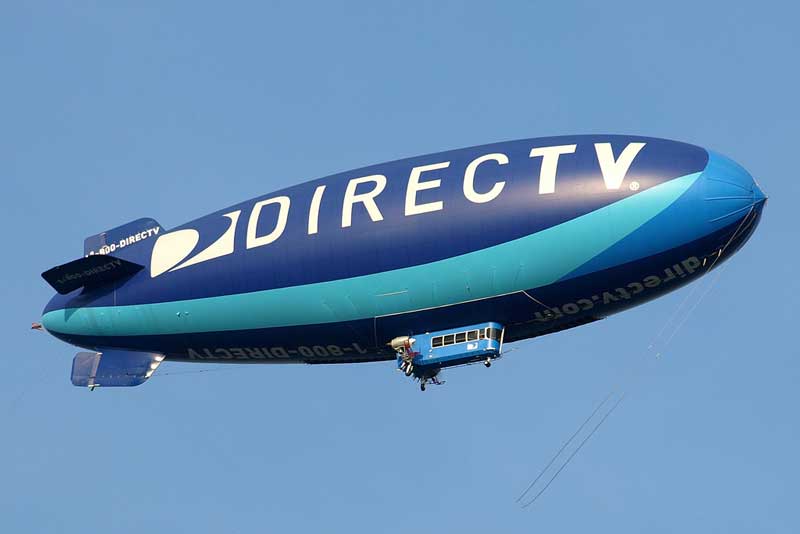 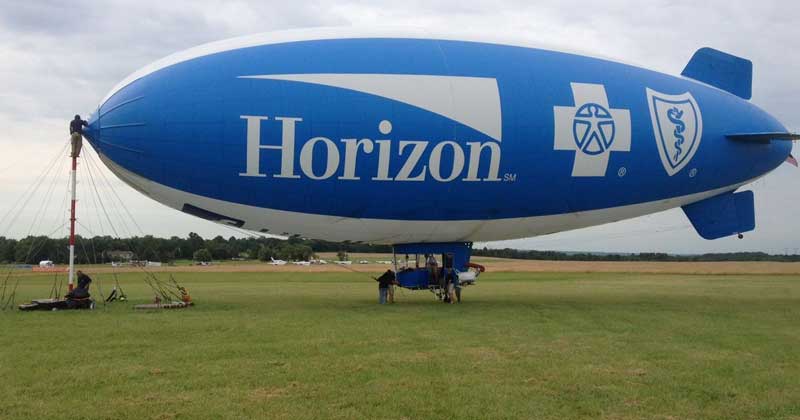