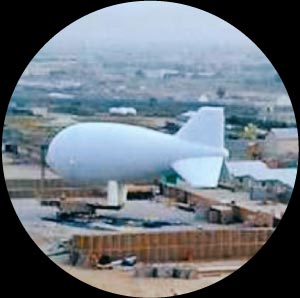 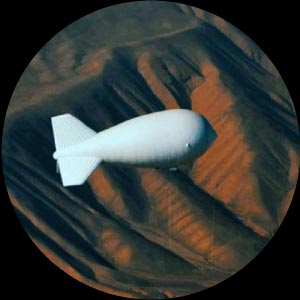 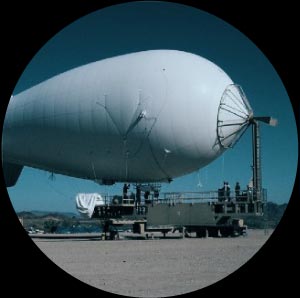 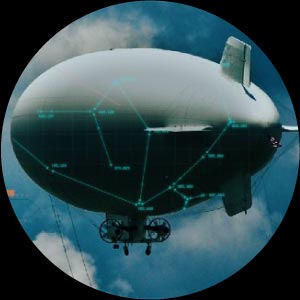 For the past 90 years, aerostats have played a strategic roll in being the most cost effective and adaptable persistent surveillance platform on the market. Designed to support a variety of payloads at diverse altitudes, these systems serve dynamic defense and commercial applications. Atlas evolves the traditional aerostat system into a state of the art aerial platform that incorporates cutting edge technologies to provide the ultimate platform for vital Persistent Intelligence, Surveillance and Reconnaissance (PISR).

Traditional aerostats, and even the modern drone lack the confidence needed to provide PISR at a moments notice.

Since drone technology has low payloads and needs frequent refueling, traditional aerostats have been preferred. Aerostats are tethered to a specific ground unit and cannot be flown to specific deployment sites. They require large crews and equipment to be delivered to potentially vulnerable and remote locations.

The threat of attack on these crucial aerostats, including acts of sabotage and tether cutting, in addition to the limitations associated with the historic aerostat design, has fueled the development of the next generation Hybrid-Aerostat "Atlas". 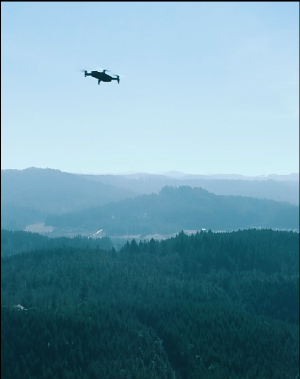 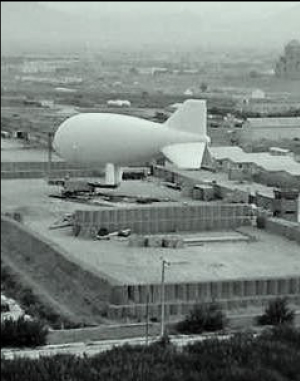 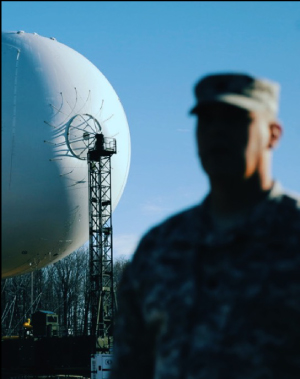 Threat of Attack
Prone to Sabotage and Tether Cutting

This strategic advantage allows Atlas to operate autonomously off tether just like an airship or on tether while in aerostat mode. While in airship mode, Atlas can be controlled remotely or fly a programmed course. While in aerostat mode, if the tether is severed, Atlas automatically moves into autonomous airship mode with no loss to the unit or potentially sensitive equipment onboard.

The value of the ability to operate in autonomous airship mode can not be understated. This key feature opens up multiple new mission opportunities. Here are just a few:
- The ability to fly an independent mission and adjust course based on data interpretation.
- EXAMPLE: While in autonomous airship mode, a program alert is identified with a region, the course is then automatically adjusted to provide covered over or follow a potential target.
- The ability to provide PISR over active troop movements or ground operations (no longer restricted to a fixed location, but can actually follow the ground units or a set target)
- Can quickly deploy to a region or location with no ground infrastructure needed. 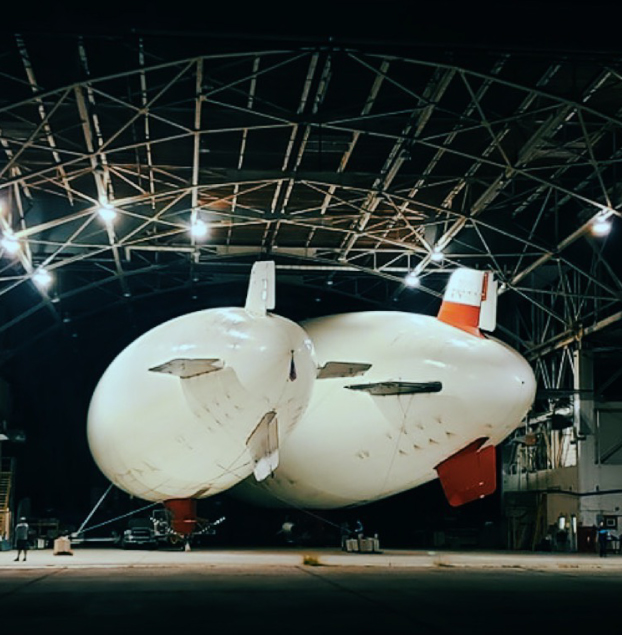 Each ship can operate on tether as a standard aerostat, or be deployed autonomously to a desired theater - utilizing a much smaller logistical footprint. Upgrading the existing aerostat fleet world-wide offers cost effective efficiency, stability and reliability for instant PISR operations. 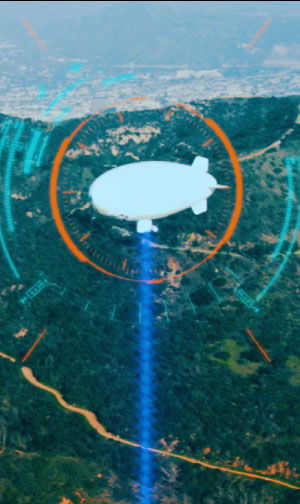 ON TETHER
While on tether, our aerostat-airship hybrid draws power for on-board systems and electric propulsion to "fly-in-place" while providing data to ground stations. Unmanned with no fuel to replenish, they can keep their large payloads airborne for extended periods of time.
extended
flight times 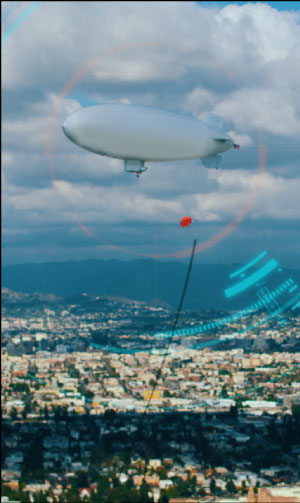 DEPLOYABLE
The significant advantage of our hybrid model is the ability to drop the tether and fly like a standard airship autonomously or by remote control. They can easily be redeployed or recovered in response to changes in battlefield positions, making them less susceptible to sabotage.
on the
move
888-645-3442